The influencer market is fast-becoming a brand-led ecosystem. Of course, not all social influencers are paid, but the majority are, and they follow in the footsteps of the biggest names in the industry.

It's important to differentiate the role of social media influencers and journalists, and by doing so, we can see how they maintain a unique equilibrium.

Social influencers are constantly looking to expand their network and gain followers/fans - something journalists already have if they're writing for a platform or publisher.

Many journos and columnists are not worried about their thoughts upsetting the status quo, so they can be frank and opinionated and don't lose anything as a result - (take the recent Pepsi fiasco as an example).

Influencers work on exciting projects with brands that audiences love, but by doing so, the content is always a filtered version of reality.

Whereas journos are not afraid to rip a brand to pieces if they feel like doing so will expose a truth to readers.

Obviously journalists can be biased too, but that's their own opinion and no brand holds power over it.

As the industry becomes increasingly complex, it's important to recognise these fundamental differences and understand the purpose of each role.

Influencers work hard to build networks across different forms of media. If they’re dependent on brands to sponsor content or invite them to openings, it’s unlikely they’d ever write a take-down in the style of Rayner. It’s important that public relations and marketing professionals understand the relationship between journalists, and paid and earned influencers. It’s an increasingly fragmented and complex world. 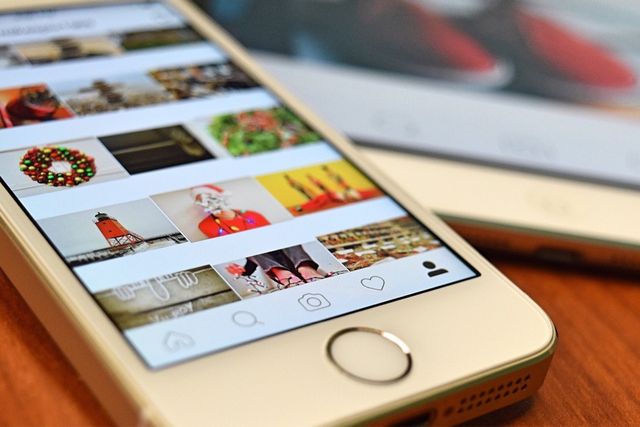 Gender Pay Gap Widening For Women In Their 20s
Aspire

Will We Soon See The End Of Celebrity Endorsements?
Aspire

The Complex Issue That Is "Brand Trust"
Aspire