A new study by Havas Creative has revealed that consumers have had enough of archaic gender stereotyping in TV ads.

We've all seen the ads in question, the ones that depict a frantic mother slaving over the cooking for her unappreciative family, or the ones that show an anxious father (who may as well be clutching a "Parenting for Dummies" guide), as he desperately attempts to look after his unruly children.

Unsurprisingly, the Havas study revealed these ads are resulting in consumers resenting brands - and who can blame them, when it appears some ad creatives are still stuck in the 1950s.

Boring cliches are not innovative advertising, and consumers are becoming more and more agitated by them.

The study follows the announcement earlier this year, that the ASA will be introducing new guidelines on ads to crack down on gender stereotyping. Regardless of new advertising measures or not, 2017 has marked the year consumers put their foot down to brands and their out of touch TV stereotyping.

In the UK, almost half (41.5%) of women surveyed said they begrudge how women are represented in advertising, compared to less than a third (31.7%) feeling the same about the portrayal of men. Only 27% of people said they resent the way men are depicted in ads, with 29.6% of men agreeing compared with 24.8% of women. Meanwhile, almost half of all those surveyed in the UK said they felt TV ads show too many outdated stereotypes (47.8%) with women agreeing more strongly than men (50% versus 45.2%). Perhaps unsurprisingly, almost all women (93%) do not enjoy watching ads showing semi-naked women while more than half of men do not enjoy seeing their own gender de-robed in ads. 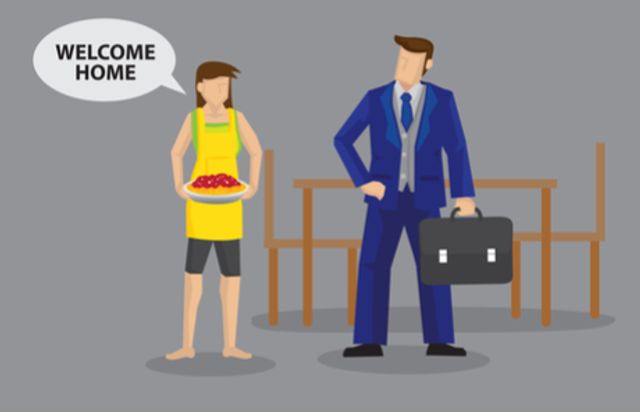 Stereotypical TV ads ‘causing resentment’ among consumers. Brands are out of touch with consumers.https://t.co/vXpU5f3OZh pic.twitter.com/ASMaSxF672

Gender Pay Gap Widening For Women In Their 20s
Aspire

Will We Soon See The End Of Celebrity Endorsements?
Aspire

The Complex Issue That Is "Brand Trust"
Aspire