After I wrote about how low-esteem is tied to work stress last time, I had a number of people in my professional network who reached out and said that they had been suffering from a long-term self-esteem problem. They had known about it for a while now, but found it hard to shake that insecurity away, especially in their work.

And sadly, most of these feedbacks came from female professionals I know, who are excellent at their work, both in quality and determination. Everyone could see it, except themselves.

One of the female journalists I admire is Katty Kay from the BBC and she wrote in this heartfelt and honest article that she, the anchor of BBC America, a successful and professional journalist, also once felt like a fraud.

"How many times have you heard a woman say she was just lucky to get as far as she's got? Or she was in the 'right place at the right time'," she wrote.

"Or, in my own case, I've found myself saying, and believing, that the only reason I've been successful in the US is because of my British accent."

She said: "Closing the confidence gap means being honest about your abilities, not constantly undervaluing them".

Maybe it's something that comes with age but if there's one thing I can say to my 23-year-old self, it is this:

Cut yourself some slack. Stop the overthinking and perfectionism and be proud of what you have achieved.

To all the 20-something-year-olds, there will be dozens of people who will NOT be proud of you, who will NOT give you that pat on the shoulders and who will not validate you constantly. So you need to do that yourself.

Try your best, and be confident of who you are: all your flaws and shortcomings and all. You will grow if you allow yourselves to.

What we discovered is a pattern that can easily be broken. The confidence gap is due to a noxious stew of perfectionism, risk aversion, fear of failure and over thinking. 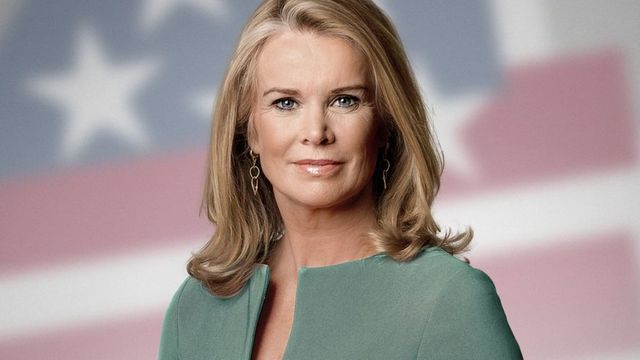 Closing the confidence gap means being honest about abilities, not constantly undervaluing them. #womeninbusiness https://t.co/RNEMa49bbF

Katty Kay explains why us gals have every reason to feel confident - but are less likely to feel this way. https://t.co/gd5EkuNlQf #NWSBM

Is confidence holding women and girls back? https://t.co/B1ChYFYRm8

Compare Your Salary With Your Peers And Then What?
Aspire

Do This One Thing In Your Job To Separate Yourself
Aspire

Deliveroo to set up BI unit in APAC - yet another demonstration of the rising demand for data and digital talent in the region.
Aspire

Why Do You Hate Your Job?
Aspire
Recent posts from Aspire - US Insights